Back to Blog Posts
Prev Next

Not Enough New Construction – 4 Reasons Why

While economists at NAR’s summit were optimistic about the future, four factors impacting the new-construction market will continue to hold back supply.

WASHINGTON – Economists at the National Association of Realtors®’ (NAR) first Real Estate Forecast Summit said real estate should be on firm footing in 2020 – but a handful of issues are getting in the way. The big one: A continued need for more new construction to meet new household formation and replace obsolete stock.

The 14 economists, who delivered a consensus forecast last week, expect home sales and price gains to continue into 2020, albeit at a slower pace. Florida Realtors® Chief Economist Brad O’Connor participated in the summit.

“Real estate is on firm ground with little chance of price declines,” says NAR Chief Economist Lawrence Yun. “However, in order for the market to be healthier, more supply is needed to assure home prices as well as rents do not consistently outgrow income gains.”

Economists at the NAR summit said several factors make it harder to get new supply into the market:

It’s not just new construction that’s lagging – the nation’s existing housing stock needs work to prepare for the aging of the baby boomer generation, said Kermit Baker, senior research fellow at Harvard University’s Joint Center for Housing Studies and chief economist for the American Institute of Architects. “The oldest baby boomers are approaching their mid-70s, and that’s a time when you start thinking about accommodations in your home,” he said. “The match between the housing stock we have now and the emerging needs of our population is a huge disconnect.” 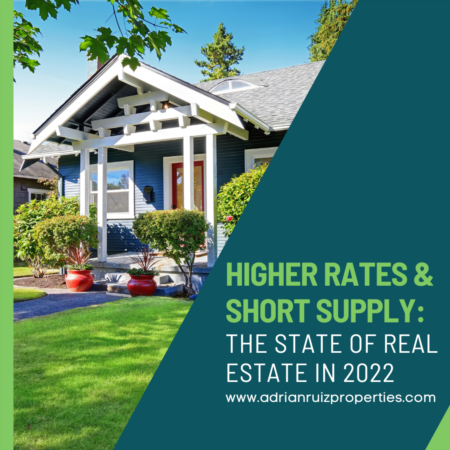 Higher Rates and Short Supply: The State of Real Estate in 2022

Higher Rates and Short Supply: The State of Real Estate in 2022 The last two years caught many of us off guard—and not just because of the ...Read More 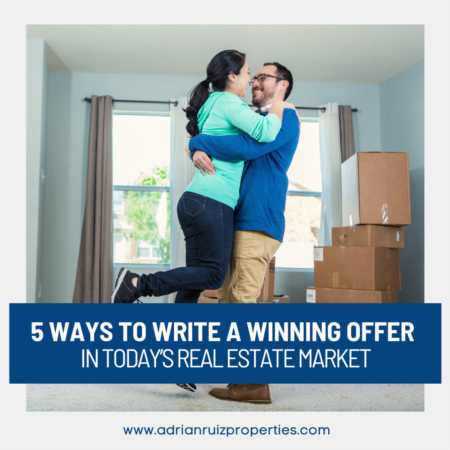 5 Ways to Write a Winning Offer in Today’s Real Estate Market Our nation is in the midst of a serious housing crunch. Last year, a lack of ...Read More 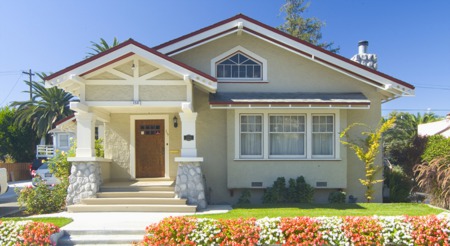 Rising prices and low inventory continue to be the trend in Broward and Palm Beach counties, according to the March real estate reports from ...Read More

Contact Us
Questions? We're Here to Help
Recently From Our Blog

Higher Rates and Short Supply: The State of Real Estate in 2022